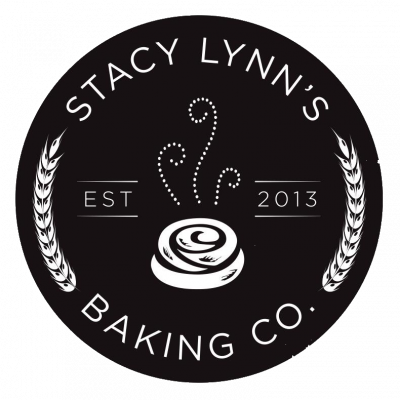 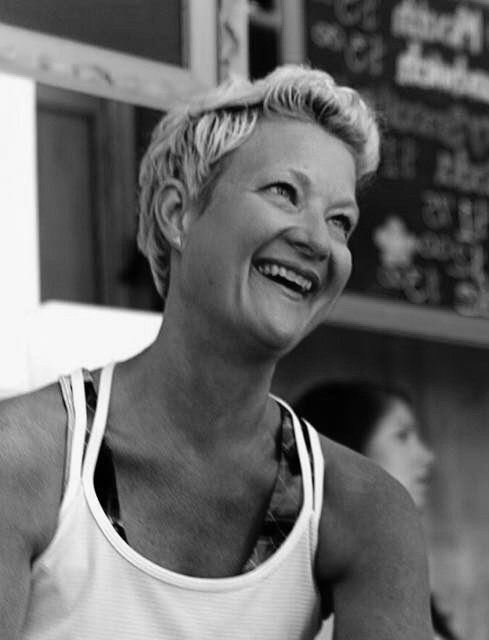 Raised in Henderson, a small Nebraska town, Stacy moved to Denver after earning a BA from John Brown University in Siloam Springs AR. After a short time there, she moved back to Henderson and has called this town home for nearly 40 years.

Stacy, who had a passion for baking, began a small baking business out of her home. What began as a side business featuring Stacy’s decorated sugar cookies, grew into a custom order bakery.

Since 2013, Stacy has sold her signature frosted and caramel cinnamon rolls in grocery stores from Kearney to Omaha.

Not your average store bought roll! Relieve that sweet tooth with one of Stacy’s cinnamon/caramel rolls found at local grocery stores in your area! 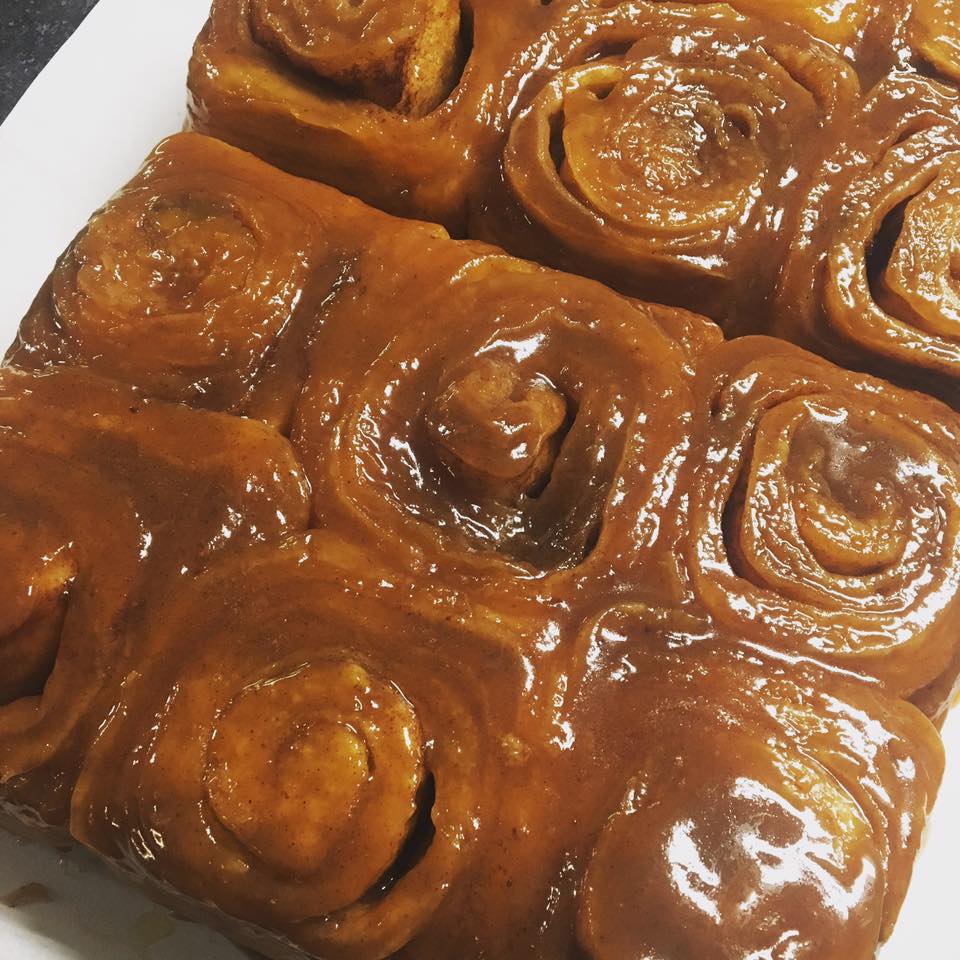 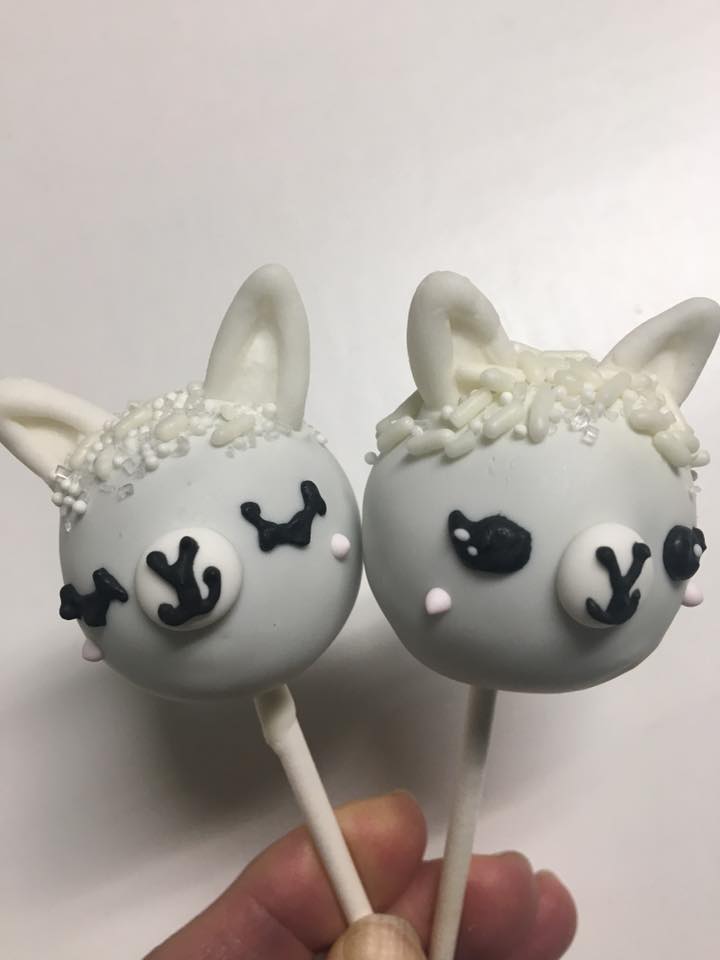 Looking for custom treats for your next get together? Stacy will create treats to compliment the theme of any party or event!

From graduation parties, to weddings and everything in between, Stacy has a wide range of exeperience when it comes to catering at large and small events.

This error message is only visible to WordPress admins 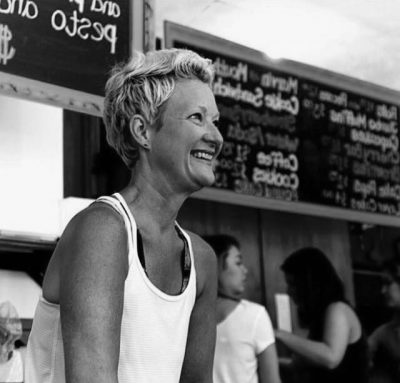